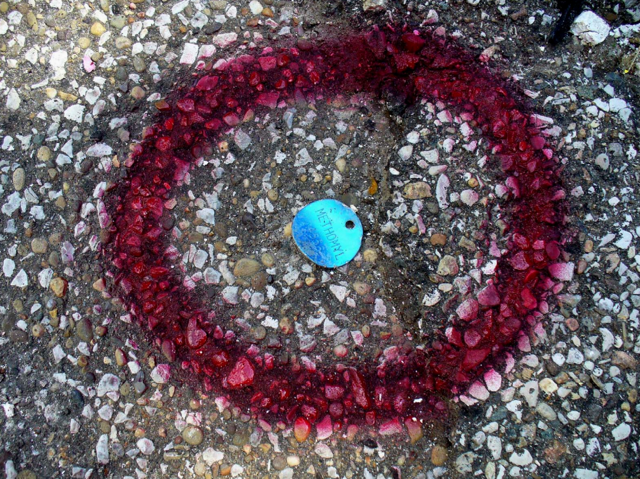 History has shown that industrial disasters are rarely the result of some single failure in a plant environment that is otherwise carefully operated and scrupulously maintained. In most situations, an incident, large or small, is the logical and inevitable result of a long series of compromises allowing deterioration of people and equipment.

The question, “Why did this happen?” could be replaced with “Why didn’t this happen sooner?” Such was the case at Bayer Crop Science’s plant at Institute, West Virginia, August 28, 2008.

While the actual events were different, the 2008 incident carried many echoes of the 1984 disaster in Bhopal, India, when MIC (methylisocyanate) gas was released from a Union Carbide pesticide plant, resulting in about 3000 immediate fatalities with thousands more suffering permanent and partial disabilities.

When disasters like the Sayano–Shushenskaya hydroelectric power station collapse in Khakassia, Russia, occur, it is difficult to…
Learn More
Independent Layers of Protection