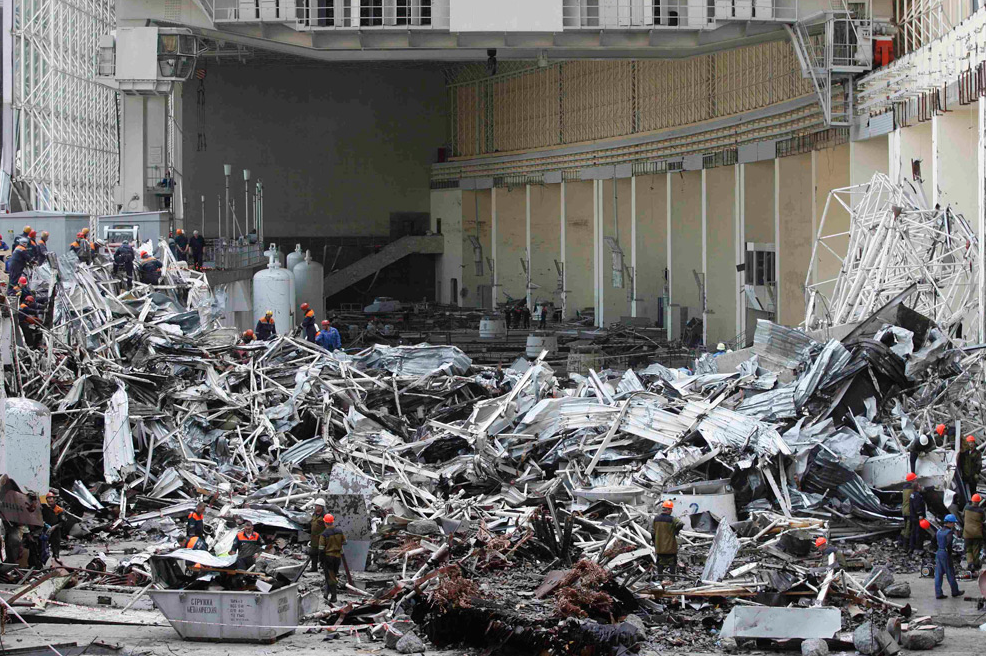 Russia’s largest hydro station, operated by RusHydro, a quasi-state-owned utility company, generated enough energy to power a city of 3.8 million people. The station, which was commissioned in 1978, was undergoing repairs and upgrades when the disaster occurred. The main hall was filled with workers focused on their specific tasks. One count had 52 workers on the main floor and another 63 down deep within the plant. Nine of the 10 turbines were operating at full capacity -- including Turbine 2, which had experienced a history of issues.

The Rocky Relationship between Safety & Security