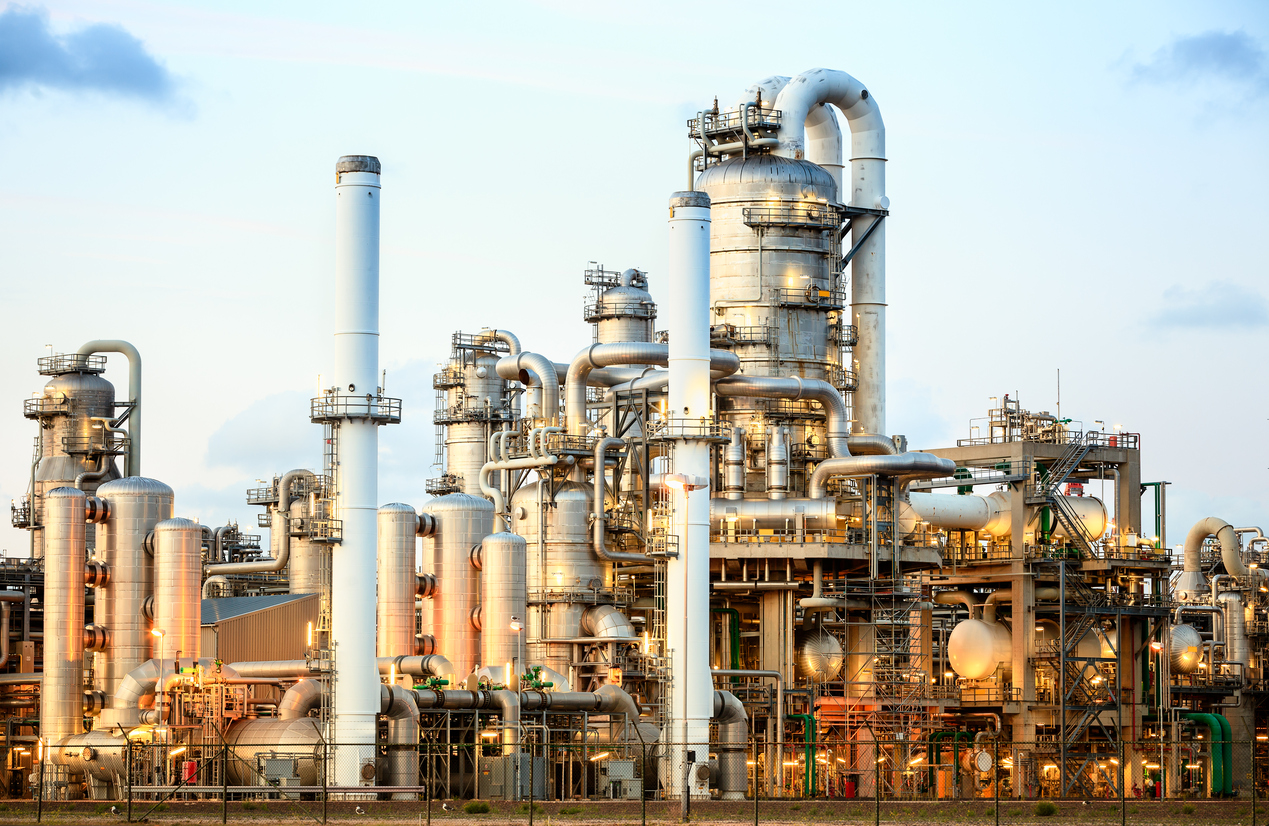 Part 1: How the disaster happened

The explosion, which occurred on June 13, 2013, took place when heat levels began to rise in an offline “reboiler”. This increase in heat created an intense amount of pressure due to liquid thermal expansion. The reboiler shell catastrophically ruptured, triggering a boiling liquid expanding vapor explosion (BLEVE) and fire.

All it took was three minutes.  The Williams Olefins chemical plant in Geismar, Louisiana, which was routinely executing everyday operations, was instantly transformed into a scene of destruction, panic and mayhem.