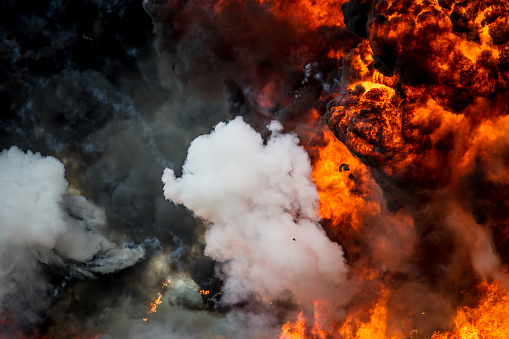 Part 2: The errors that should have been avoided

On June 13, 2013, the Williams Olefins chemical plant in Geismar, Louisiana blew up, killing two workers and injuring 167. The main cause of the explosion was an inability to control pressure building up inside of a propylene fractionator — a distillation column that separates propylene and propane.

How did the company get to the point where such a catastrophic incident occurred? It started out with a concept that seemed to make good business sense. Instead of running their two reboilers (Reboiler A and Reboiler B) that served to cool the propylene fractionator simultaneously and shutting down the process when they fouled, why not operate one at a time?

When disasters like the Sayano–Shushenskaya hydroelectric power station collapse in Khakassia, Russia, occur, it is difficult to…
Learn More
Integrated Approach to Process Safety

While Layers of Protection should remain functionally independent from each other, it’s also important streamline the management of process safety.
Learn More
Sponsored by