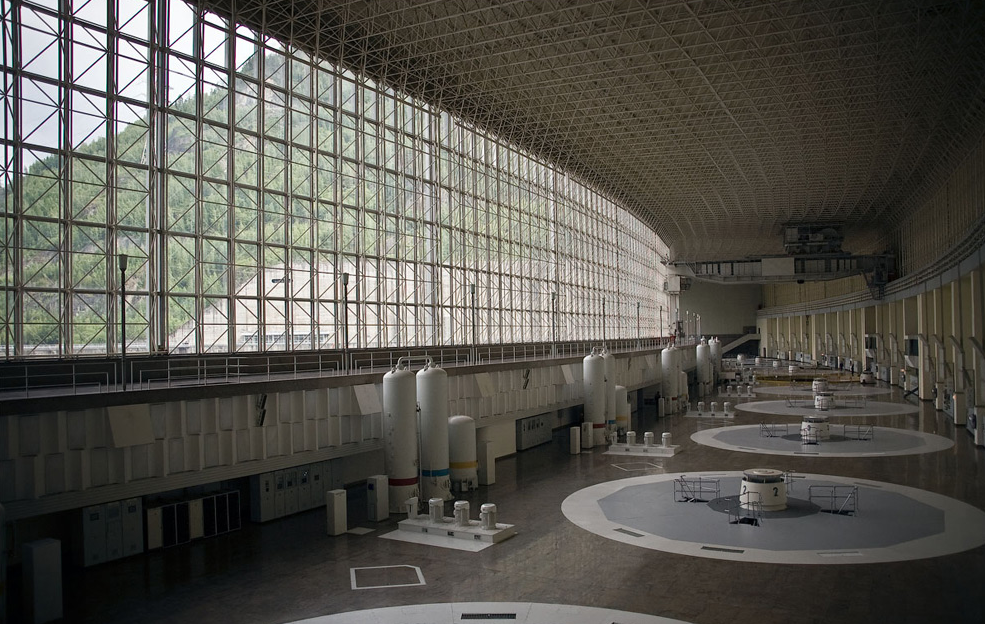 The Hydroelectric Power Station Had Troubling Past

Had the operators reviewed the history of that particular turbine unit (Turbine 2) prior to authorizing the firing up of the turbine, they certainly would have pursued a different plan of attack. However, in this instance, caution gave way to an impulsive decision under duress to bring the flawed turbine back into service.

That fateful decision led to disaster. On August 17, 2009, at 8:13 a.m., the Sayano–Shushenskaya hydroelectric power station in Khakassia, Russia, suffered the catastrophic event of Turbine 2 breaking violently apart.  Within minutes of the accident, 75 people were dead and 40 more injured. The turbine and engine rooms were flooded, and a collapsed ceiling left 9 of 10 turbines damaged or destroyed.

The Rocky Relationship between Safety & Security

While Layers of Protection should remain functionally independent from each other, it’s also important streamline the management of process safety.
Learn More
Sponsored by