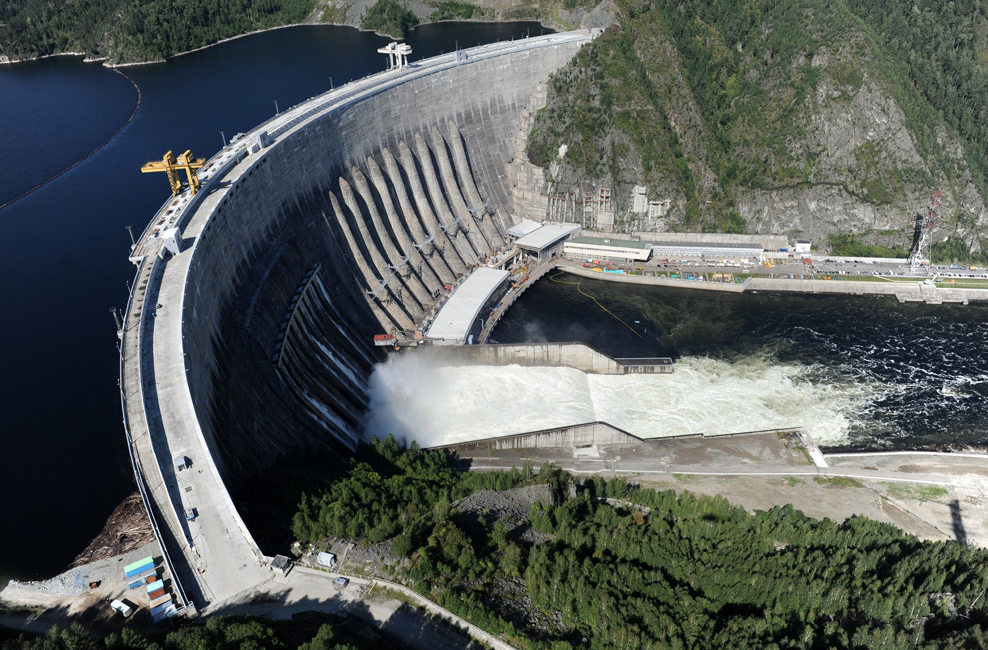 Safety incidents rarely occur as the result of a singular independent occurrence, but rather result from a series of events and/or bad decisions that lead up to the accident. Over time, when small, overlooked detailed issues are addressed and/or fixed, accidents further down the road are averted.

For example, when Turbine 2 was placed under maintenance during the period extending from January to March 2009, after the repairs were completed, the turbine wheel was not properly rebalanced. This might have contributed to excessive turbine vibration between April and July which led to the turbine’s shut down (prior to the August 16 “emergency” restart). That was the day when Turbine 2 was hastily pushed back into operation by the Siberian Unified Dispatching Control Centre (UDCC) due to the Bratsk power plant fire some 500 miles away.