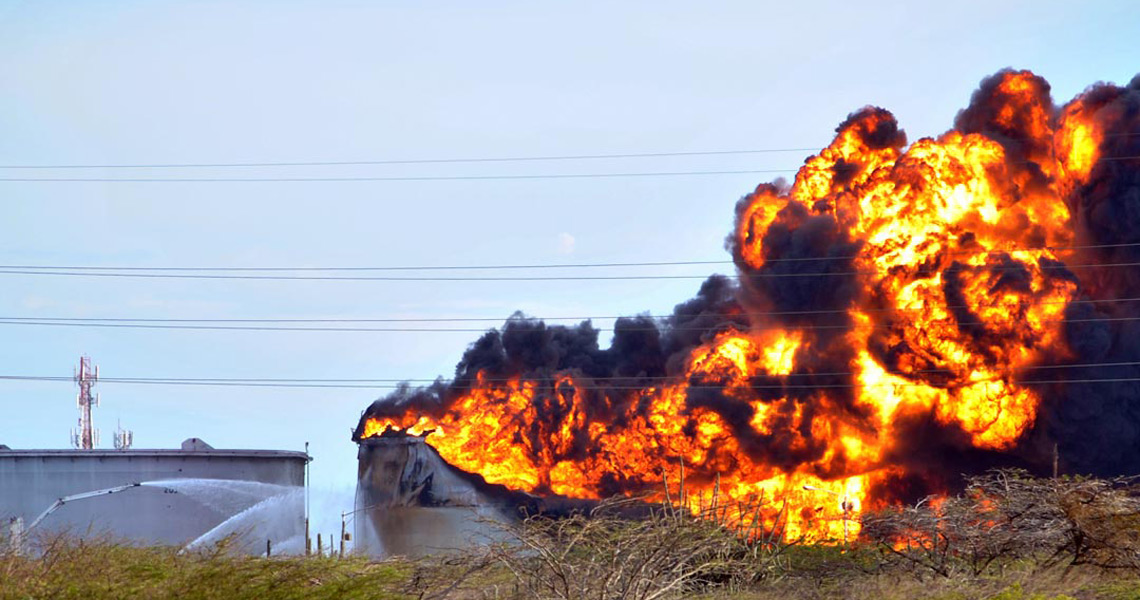 BP Texas City Refinery: The Inevitable Cost of an Incident

How long can management force a plant to produce without necessary resources before an incident occurs?

This unfortunate incident is familiar to many working in process industries and especially in the United States where an extensive investigation and its associated report has been used to illustrate the importance of Process Safety Management.

On March 23, 2005 at the Texas City refinery, a geyser of flammable hydrocarbon liquid and vapor erupted from a blowdown stack, which ignited creating a huge fire. The result: 15 fatalities and 180 injuries.

All the individuals who died were in or around a group of office trailers clustered near the blowdown drum. At the time, Texas City was operated by BP and was its largest refinery and the third largest in the U.S.

Learn how safety system designers are choosing the level of integration appropriate for the specific application and control philosophy.
Learn More
Russian Dam Disaster: A Reckoning for Bypasse…

Catastrophic situations often occur as a result of complacency. If, over time, warnings of abnormal conditions are ignored witho…
Learn More
Sponsored by