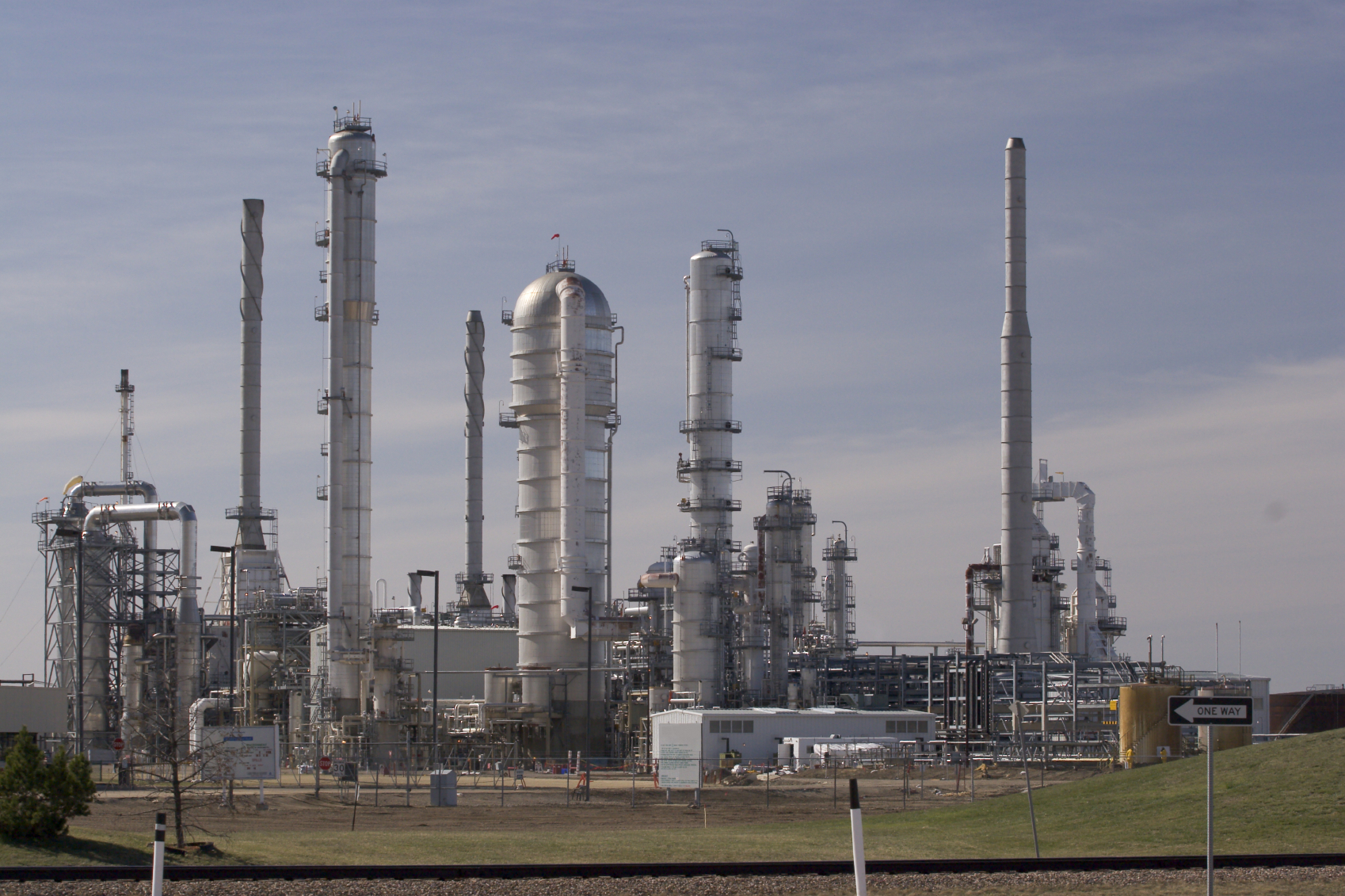 Ignoring a problem doesn’t make it less of a problem. It can allow a situation to escalate until something breaks.

When the EAF exploded at Carbide Industries, March 21, 2011, the two fatalities were operators working in the control room only 12 ft. from the lid of the furnace. The explosion was violent enough to throw chunks of debris and molten carbide through a window with dual-pane, half-inch thick glass and wire reinforcing. But this was not the first time. The furnace had experienced “blows” (overpressure incidents) many times before, and the glass had been broken before, although without causing any fatalities. Rather than move the control room to a safer location, the plant installed heavier glass. It did this twice, in 1991 and 2004.

While Layers of Protection should remain functionally independent from each other, it’s also important streamline the management of process safety.
Learn More
BP Texas City

A series of explosions occurred at the BP Texas City refinery during the restarting of a hydrocarbon isomerization unit. Analyze the Incident
Learn More
The Rocky Relationship between Safety & Security